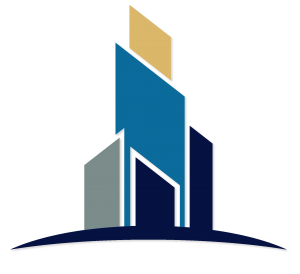 Where do building codes come from? 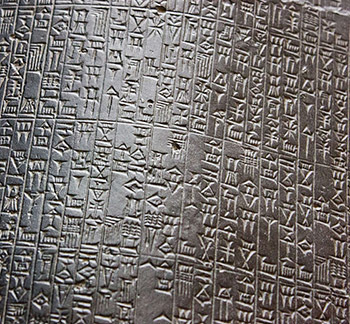 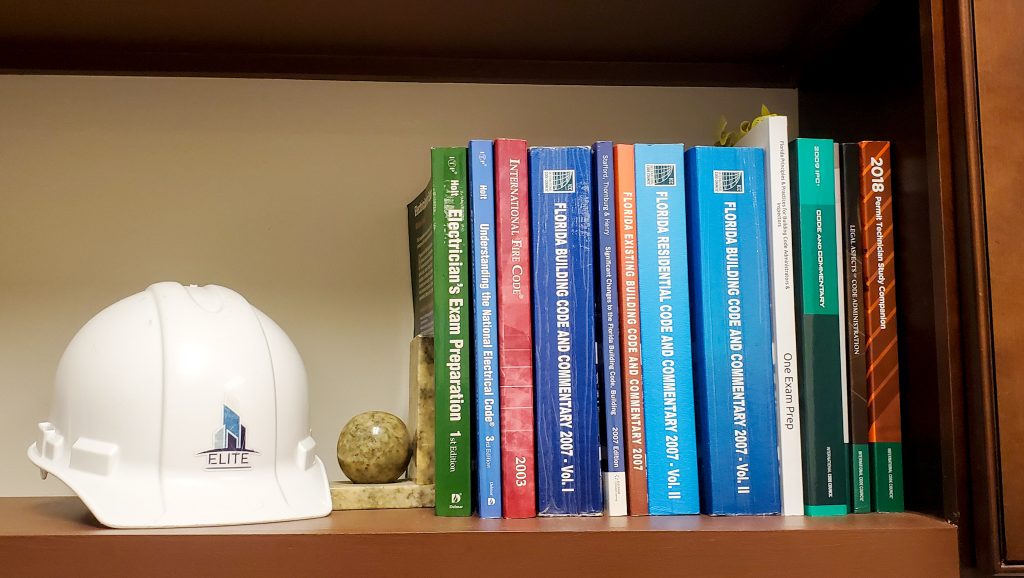 It is hard to believe that concern for construction standards are dated to almost 4,000 years ago. The oldest known written codes were developed between 1792-1750 BCE under the direction of King Hammurabi of Babylon. He was engaged in the reconstruction and development of the cities and towns of his realm, so he created rules to be followed when constructing.

King Hammurabi developed 282 case laws, few of which addresses the construction of buildings without having a specific written building code, however very efficient for the time.

Lets us represent you at the building department much like a lawyer represents you in court.

As presented above, these laws were intended to provide severe consequences for the builders if they failed to provide the best of their work, which provided a strong foundation for good construction ethics. However, while these basic codes addressed quality in construction, they did not address acts of nature or the higher densities that were an issue in later societies.

Building codes are often strengthen around disasters, starting with the original Boston building code in 1630, which outlawed thatched roofs and wooden Chimney. Fire & Building Codes were also evaluated after two major events the “Great Fire of London in 1666” and the “Great Chicago Fire in 1871”. The high density of the cities, and the combustible materials used in construction, along with long draughts and dry conditions provided extreme conditions that facilitated the fast propagation of fire in these two events.

In United States, in the late 1770 George Washington recommended that height and area limitations were imposed on wood framing. In the early 1800 larger US cities began establishing building regulations, and in 1865 New Orleans was the first city to require inspections of public spaces.

As you can see through history, the building codes were developed to protect the welfare, health and safety of the occupants, and with the years the codes have evolved to also protect property damage. So please be kind to your building officials, when you think that they are just giving you a hard time, they are really protecting us all. 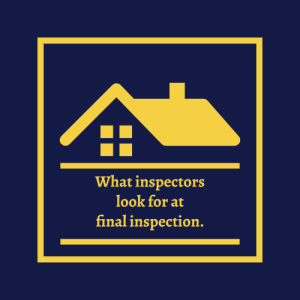 What inspectors look for at final inspection.

Today we will be discussing about inspections related to a building permit from a building code point of view. As we have discussed in other blogs, there are different departments that also review and inspect as part of the building process. There could be other inspections such as final site inspections, final fire inspection, or final health inspection, etc. 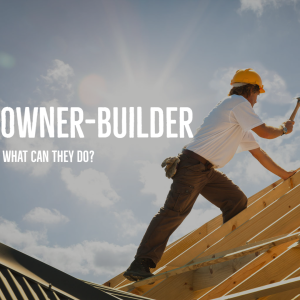 Owner-builders – What can they do?

Can I do a project as an owner-builder? What are the limitations? What I am responsible for? These are questions I get asked all the time. 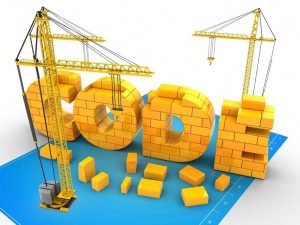 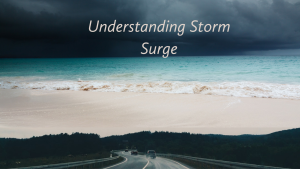 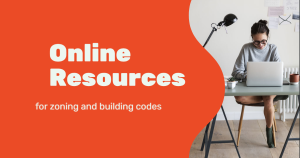 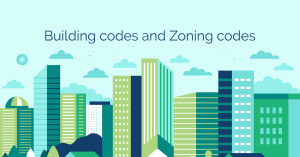